Aesthetics, Arts, and Politics in a Global World 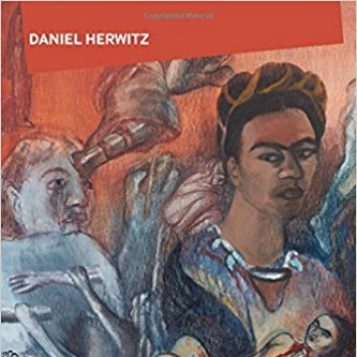 A different set of purposes define culture today than those that preoccupied the world in the immediate decades of decolonization. Focusing on art and music in diverse parts of the world, Daniel Herwitz explores a world that has largely shifted from the earlier days of nationalism, decolonization and cultural exclusion, to one of global markets and networks.

Using examples from India and Mexico to South Africa, Australia and China, Herwitz argues that the cultural politics and art being produced in these places are now post- postcolonial. Where the postcolonial downplayed formerly Eurocentric forms and celebrated art with national consciousness, the rules for 21st century cultural authenticity are quickly disappearing. Young people think of themselves in relation to global culture rather than nation-¬-building; the project of producing a new and modern art for the incipient and rising postcolonial nation is out of date.

By examining the shift in which art accesses the past and the rise of trends such as hitching consumer culture to celebrity forms and branding, Herwitz's original and engaging exploration of contemporary art captures the ways in which art has given way to a new form of production, altering everything from the role of tradition and heritage in contemporary art to the terms of its vision and circulation.