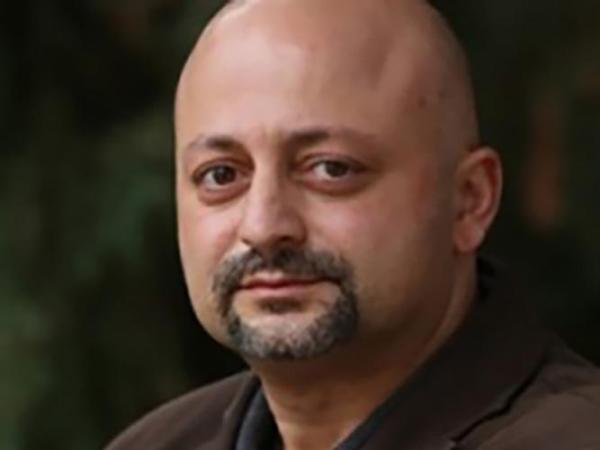 Arabic is unconditionally the national language of Palestinians, but for many it is no longer their mother-tongue. More than a century after the early waves of immigration to the Americas, and more than seven decades after the Nakba of 48, generations of Palestinians have grown up in a variety of different contexts within Israel-Palestine and the world at large. This ongoing scattered state has led to the proliferation of Palestinian culture as it is simultaneously growing in multiple directions, depending on geographical, political, and lingual contextualization. The Palestinian story no longer exists exclusively in Arabic. A new generation of Palestinian and Palestinian-descended writers and artists from both Latin and North America, Scandinavia, and Europe at large, as well as Israel-Palestine are bringing stories of their heritage and the Palestinian nation into a variety of languages such Spanish, Italian, English, Danish, and Hebrew—among so many other languages.

In this talk, Maurice Ebileeni explores how the Palestinian homeland is being imagined in multiple languages from a variety of positions both locally and globally and wishes to discuss unsettling questions about this current situation. He also invites us to look to the future to speculate about how a Palestinian nation might still house the notion of home for an increasingly diverse Palestinian population.

Maurice Ebileeni is a member of faculty in the English department at the University of Haifa. He is the author of Conrad, Faulkner, and the Problem of Nonsense and Being There, Being Here: Palestinian Writings in the World, and his work on Palestinian literature and culture has appeared in Comparative Literature, The Journal of Postcolonial Writing, Interventions, and Hebrew-language Ot, among others.
Comparative Literature
2021 Tisch Hall
435 South State Street
Ann Arbor, MI 48109-1003
complit.info@umich.edu
734.763.2351
734.764.8503
Sitemap
Facebook Twitter Youtube