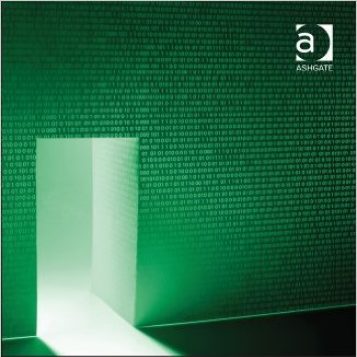 Digital media and online social networking applications have changed the way in which dissent is organized with social movement leaders using online applications and digital content systems to organize collective action, activate local protest groups, network with international social movements and share their political perspectives. In the past, authoritarian regimes could control broadcast media in times of political crisis by destroying newsprint supplies, seizing radio and television stations, and blocking phone calls. It is much more difficult to control media in the digital age though there have certainly been occasions when states have successfully shut down their digital networks. What causes state-powers to block internet access, disable digital networks or even shut off internet access? How is it done, what is the impact and how do dissidents attempt to fight back? In this timely and accessible volume a collection of high profile, international scholars answer these key questions using cases from Israel, Iran, Russia, Morocco, Vietnam and Kuwait and assess the political economy of the actors, institutions and regimes involved and effected by the state-management and control of digital networks.

About the Authors:  Muzammil M. Hussain is Assistant Professor of Global Media Studies at the University of Michigan's Department of Communication and Media, and Faculty Associate at the Institute for Social Research's Center for Political Studies. He tweets from @m_m_hussain. Philip N. Howard is a professor in the School of Public Policy at Central European University . His writings appear at and he tweets from @pnhoward.