What Best Explains Successful Protest Cascades? ICTs and the Fuzzy Causes of the Arab Spring 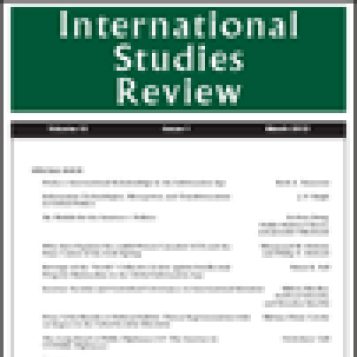 It has been 15 years since the last wave of democratization. But as a region, North Africa and the Middle East were noticeably devoid of popular democracy movements—until the early months of 2011. Democratization movements had existed long before technologies like mobile phones and the Internet came to these countries. But with these technologies, people sharing an interest in democracy built extensive networks and activated collective action movements for political change.  What might have made regimes more susceptible than others to these uprisings, and what might explain the relative successes of some movements over others? What role does information technology have in the modern recipe for democratization? Weighing multiple political, economic, demographic, and cultural conditions, we find that information infrastructure—especially mobile phone use—consistently appears as one of the key ingredients in parsimonious models for the conjoined combinations of causes behind regime fragility and social movement success. To understand the successes and failures of contemporary political protests, we must also assess how civil society leaders and authoritarian security forces treat communication technologies as democratically consequential.