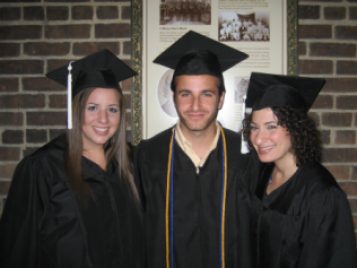 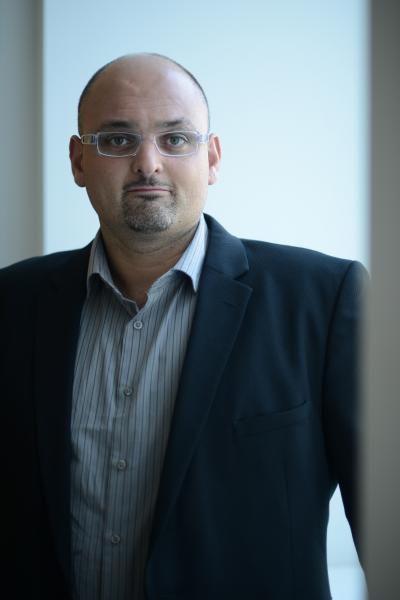 Uprisings spread like wildfire across the Arab world from 2010 to 2012, fueled by a desire for popular sovereignty. In Tunisia, Egypt, Syria, and elsewhere, protesters flooded the streets and the media, voicing dissent through slogans, graffiti, puppetry, videos, and satire that called for the overthrow of dictators and the regimes that sustained them.

Investigating what drives people to risk everything to express themselves in rebellious art, The Naked Blogger of Cairo uncovers the creative insurgency at the heart of the Arab uprisings. While commentators have stressed the role of social media, Marwan M. Kraidy shows that the essential medium of political expression was not cell phone texts or Twitter but something more fundamental: the human body. Brutal governments that coerced citizens through torture and rape found themselves confronted with the bodies of protesters, burning with defiance and boldly violating taboos. Activists challenged authority in brazen acts of self-immolation, nude activism, and hunger strikes. The bodies of dictators became a focus of ridicule. A Web series presented Syria’s Bashar al-Assad as a pathetic finger puppet, while cartoons and videos spread a meme of Egypt’s Hosni Mubarak as a regurgitating cow.

The rise of digital culture complicates our understanding of the human body in revolutionary times. As Kraidy argues, technology publicizes defiance, but the body remains the vital nexus of physical struggle and digital communication, destabilizing distinctions between “the real world” and virtual reality, spurring revolutionary debates about the role of art, and anchoring Islamic State’s attempted hijacking of creative insurgency.

Marwan M. Kraidy is the Anthony Shadid Chair in Global Media, Politics and Culture, and Founding Director of the Center for Advanced Research in Global Communication (CARGC) at the Annenberg School for Communication, University of Pennsylvania, where he is also affiliated with the Middle East Center. An expert in global communication and a specialist in Arab media and politics, he also researches the relationship between culture and geopolitics, global media industries, theories of identity and modernity, and the political symbolism of the human body in the public sphere. Currently he is also an Andrew Carnegie Fellow.

Kraidy’s work is distinctive for its deep reliance on primary materials, theoretical grounding in a multilingual literature, and a comparative approach across historical periods, geographical sites, cultural forms, and media platforms. Ongoing research focuses on war machines in the digital age (particularly Islamic State), speed, spectacle and security in global communication, and the rise and fall of Turkey in Arab public culture. He teaches courses on globalization, culture and revolution, the body in digital culture, contentious publics, and the geopolitics of popular culture.