Lauren reflects on her summer at Oxford
by Lauren Robisch

Very quickly I have learned that there is a very big distinction among British English and American English. Not only is it noticeable that I am an American because of my accent, but the slang, phrases, and words I use make it very obvious. I’m not quite sure if it is a bad thing yet. Some of the shop owners and cafe workers don’t seem to mind - in fact, they seem to get a bit of humor out of it. I guess I just personally don’t like that I can’t fit in. My first time abroad, I went in high school with a large group and we were pinpointed at tourists everywhere we went. I hated that and I vowed that the next time I traveled abroad, I would do my best to assimilate and try to become more accustomed to local culture. I have found myself trying, but it is a bit difficult. Before we left, Dr. Addison gave us some pinpointers as to what makes an American so noticeable in the United Kingdom. One of the things that he provided was a list of slang. I’ve only really had the opportunity to use it a few times like in the Buttery (their term for “dining hall”) when I order “chips” instead of “french fries” or at the cafe when I refer to their currency as “quid” instead of “pounds” which is what all the locals say. Another thing that Dr. Addison pointed out was that Americans are a bit harsher in their tone and word choice. We tend to say, “I’ll have that” or “I want that” or just point at things. He noted that we should try to say, “May I please have…” or “Could I have…”. This was something I never realized that I did and whenever I am in public places, I feel like I can easily identify Americans now because of this. It’s actually quite interesting looking at people on the street and identifying them as American. I wonder if people have been looking at me and doing the same? Or have I been mistaken as a local? I wouldn’t mind that.

When I first walked into the classroom for our pre-departure orientation, I was pleasantly surprised by the amount of females in the room. I felt very empowered from the start of this program and when I arrived in Oxford and met the rest of the people in the program, I was even more surprised that only one other male student had joined us and undoubtedly the females outnumbered. As for the faculty, I had anticipated that it would be predominantly males teaching us for some strange reason, but the course catalog that I had skimmed before applying to the program had proved me wrong. Out of the six instructors here, only two are men, and I happen to be in the course with one of the male tutors. I felt very anxious and nervous upon meeting him. I don’t quite know why. Part of me thinks that it was because he is an instructor at Oxford and the other part of me thinks it is because I feel this weird power dynamic when taking a course with male instructors - almost like a need to prove myself more because I am a woman. This has not been the case at all in my class. Ben, my tutor, is an incredibly kind individual and wants nothing more than to hear our voices and watch our love and appreciation of Shakespeare grow. I feel like my thoughts are really respected and I do not feel treated differently at all because I am a woman. If anything, I feel more empowered by the amount of female students here and the number of female instructors. I feel very inspired after just a few short weeks of being here and it has made my dreams seem more possible. After meeting these female Oxford tutors, I know that nothing is stopping me from receiving and/or providing an education like this one.

I did not have many concerns about studying abroad as a first generation college student. This came to me as a surprise considering I had many concerns about this while coming to college and I have felt very much aware of this the last two years that I have attended the University. There was something different about studying abroad though. I’m not quite sure if it was the place that I traveled to, the people I was surrounded by, or the fact that I was so in awe that I had been given this opportunity that I forgot about something like this - something that does, yet doesn’t define you. It’s likely that it was a combination of all three. I felt so included and accepted the entire time I was abroad. My tutor treated all three students in the class equally, the other students were incredibly warm and welcoming, and Oxford itself was a new adventure for everyone that had been invited to come. This experience was new, unique, and different for all of us and perhaps that’s why I never felt reminded of my first generation college student status. This was the first time I felt like I was truly in the same position as everyone else and it was actually quite wonderful. 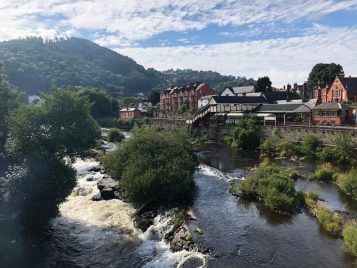 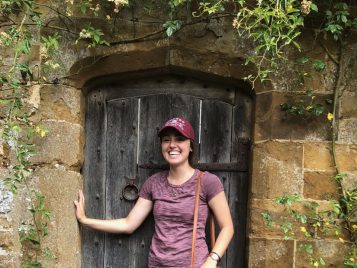 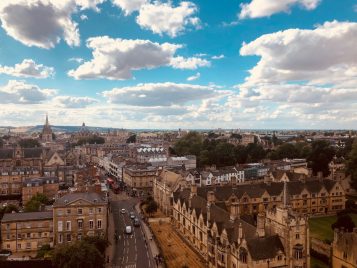 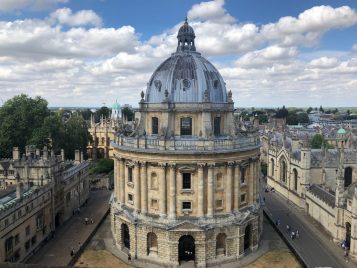 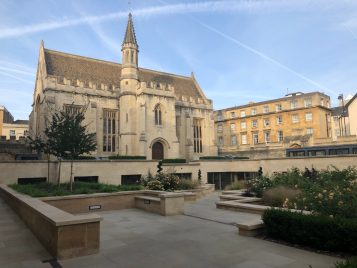 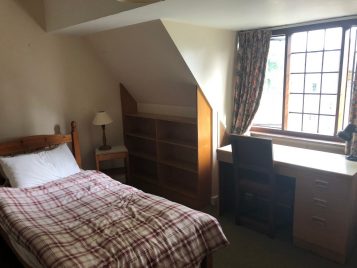 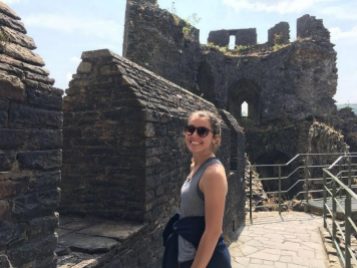 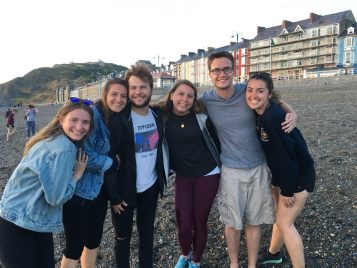 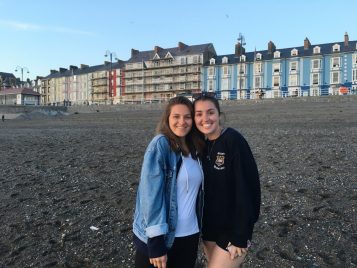 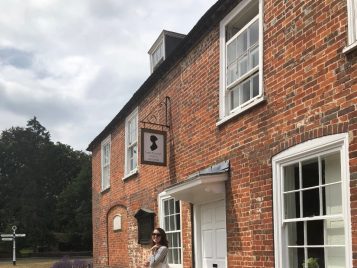 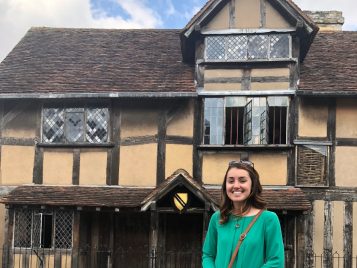 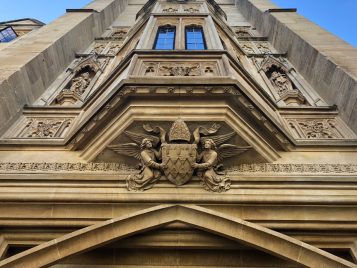 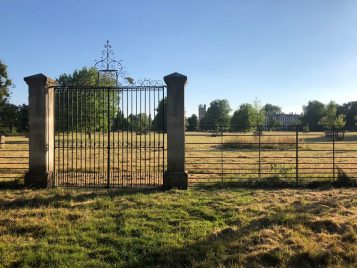 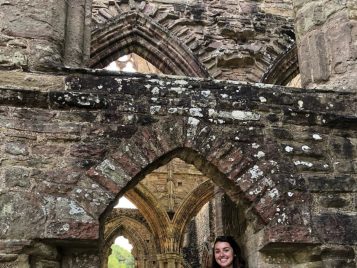 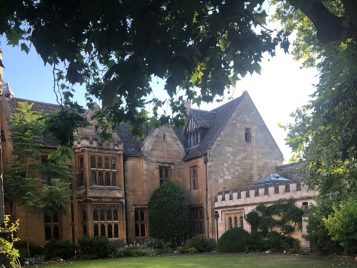 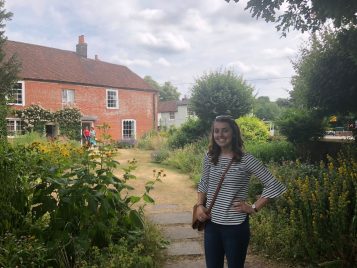 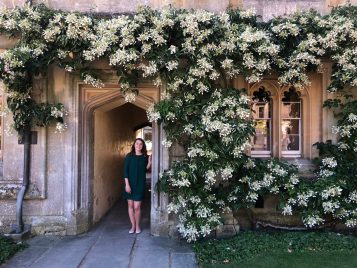 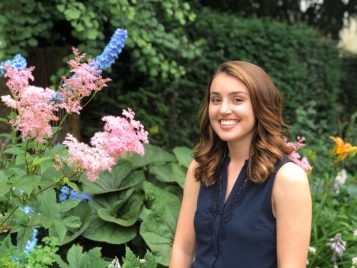 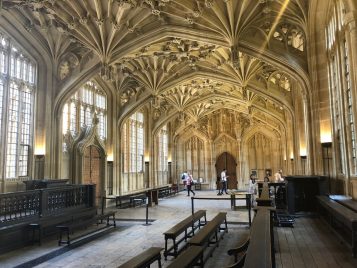 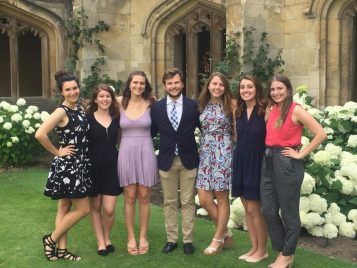 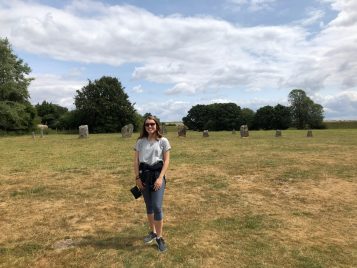 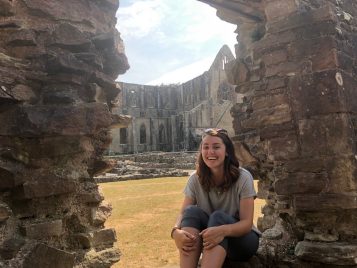 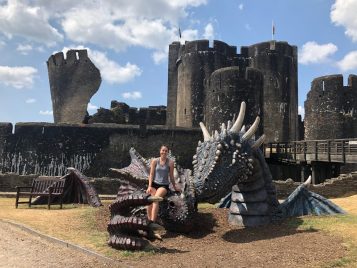 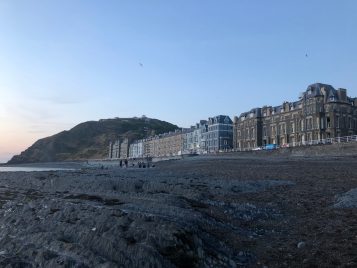 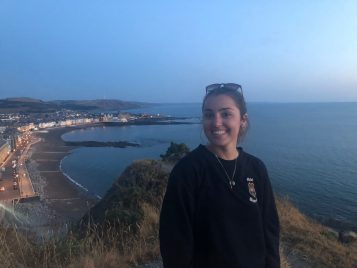 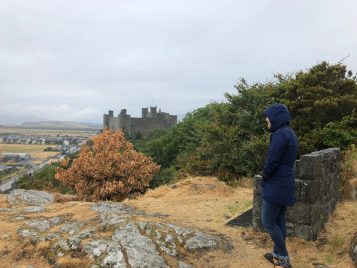 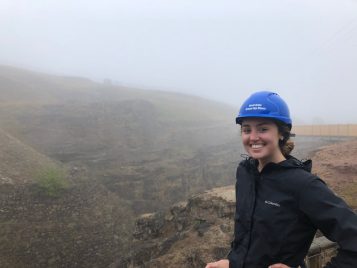 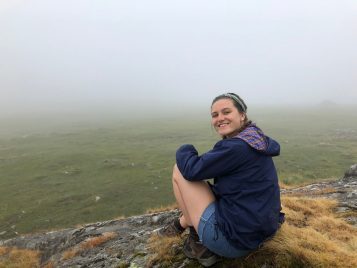 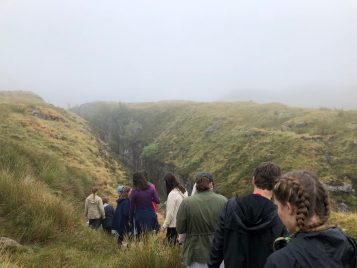 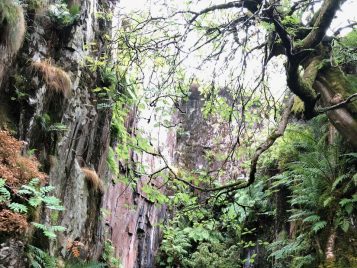