Justin reflects on his spring term in Tanzania
by Justin McMahon

Habari za leo marafiki! I am writing this excerpt to you from about 40,000 feet in the air at a speed of 580 miles per hour, and I am well on my way to Tanzania. On my third connecting flight to arrive in Dar Es Salaam, the reality has begun to set in – I am travelling to foreign country by my lonesome. For over a month.

My family has been – and will continue to be – nervous for my safety and health for this endeavor, and naturally this makes me nervous as well. There are instances of crime and feelings of emotional distress included in their daily instructions on how to travel to a country they have never travelled to before. Getting malaria is also a common fear for most Americans when traveling to East Africa.

Though my parents’ concern is certainly reasonable, I must also focus on keeping an open mind during this excursion – doing so will allow me to understand and learn as much as possible during my time here. Before arriving to Dar Es Salaam, I look forward to experiencing life as a minority. As a white male, I am a discernable member of the majorityin the U.S. Within hours, I anticipate I will experience the stares and pointing affiliated with feeling like an outsider. I do not look down on this; I value this experience – it reveals another layer of humanity and perception. Understanding the feeling of being an outcast is a skill only learned through exposure, yet it is critical to empathizing with domestic communities which are different from my own.

Aside from the incredible food, music, and people in Tanzania, I am also looking forward to the feeling of discomfort associated with being a “white male tourist” in a predominately non-white community. I am eager to learn more about the Tanzanian culture, and the perspective I will gain when comparing this culture to my own will be invaluable.

Hello! Today is the 26th of May, and I am about halfway through the GCC program here in Tanzania. So far, I have learned so much and made so many amazing memories. Since my first post, I have a lot of experiences to update you about:

We have spent several days in Dar Es Salaam, where we learned the culture of local tribes and people who live in the city. For my birthday on the 12th of May, a friend I have made here poured a bucket of cold water on me – Tanzanian tradition! Or so they tell me… We saw a tribal singing/dancing performance, went to a few museums, and practiced our Kiswahili speaking skills at a local market.

Now, I am staying in Dodoma – the capital city of Tanzania. Thus far, we have started a homestay with a local family, we have gone to another local market, and we have even been featured in a local newspaper for attending a Tanzanian parliament meeting! These experiences are not only a lot of fun, they are a great opportunity for learning the culture and language as well.

My concerns about health have not proven to be an issue, and I have made some interesting realizations about cultural differences between Tanzania and America. They call me “Mzungu” here – Mzungu means “white person” in Kiswahili. I do not see it as offensive by any means, but rather I find that it is their way of expressing what they know to be true. In fact, most of the times people here will come up to me and want to learn more about me and why I am here since they are not used to seeing people my race. Rather than feeling like an outsider, I feel like most people are coming up to me to welcome me to Tanzania and invite me into their culture – I love it! That being said, I am definitely able to understand the discomfort and emotional distress that comes with people always staring at you and whispering about you.

Culturally, some of the most prominent differences have been noticed while at the homestay. Taking showers with buckets of water and not having a stove, washing machine, or toilet seat have been some of the most recent adaptations while here in Tanzania. I do not mind it at all – in fact, I think it is pretty cool to be learning how to do the same tasks I am used to doing in America in a manual fashion! Another cultural difference I have noticed here occurred when I was traveling between Dar Es Salaam and Dodoma. Along the way, I saw some pretty affluent areas directly next to some areas which were clearly undergoing more financial hardship. The concept that struck me the most about this observation is that you would never find this where I come from in the state of Michigan; an area of a city is either wealthy or poor, there is no abrupt transition. However, here I have noticed a mansion neighboring a one-room home made from clay. Maybe this is due to government differences between here and America? Or maybe it is an over-analysis of something unimportant? Either way, I enjoy thinking about the differences in culture and lifestyle between here and home. I look forward to continuing with the remainder of the trip and both improving my language skills and expanding my cultural understanding of Tanzania!

Greetings from Arusha! Today is the 3rd of June, and tomorrow marks the end of our study abroad program. I have had such an incredible time on this trip, both learning about the culture and improving my language skills.

Since writing to you in Dodoma, I have had the opportunity to go on safaris and even see the headquarters for the East African Community in Arusha. The experiences provided with this GCC program have been invaluable, and I am so thankful to be a part of this program. My language skills have improved greatly, and my hesitation to strike a conversation with locals in fear that I will not understand what they are saying has faded almost completely – I have learned that it is okay to be seen as a tourist, and that the people here are extremely welcoming to people who want to learn more about their culture and language.

Race is an interesting subject here. I have experienced the discomforts of passing glances and conversations about me from locals in this country, and that is okay! I recognize that I am different and clearly not a native to this country, but the welcoming atmosphere and kindness of the people here has overwhelmingly surpassed the feelings of discomfort that I have felt. My nerves at the beginning of the program have settled, and I would love to stay in this country for even longer to see what else I may learn from the people here.

Tanzania is an incredible country with incredible people. I don’t mean to sound like a broken record but it is important to me that this fact is translated. Throughout my time here, study abroad has allowed me to recognize cultural differences, learn language, learn about history, and much more. I cannot recall a time in grade school, or even in college classes, where I have been able to learn similar information about Tanzania – or Africa as a whole for that matter. From my experience, I have not been exposed to the politics, history, or culture of Africa at any point in my life the same way that European or Asian culture have been taught. Being a student on this GCC program has changed that for me, and I now can confidently say that I have a more holistic perspective about the world because of the time I have spent abroad. 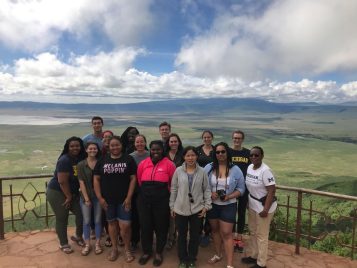 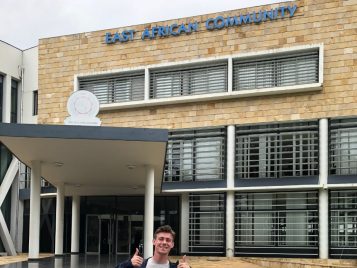 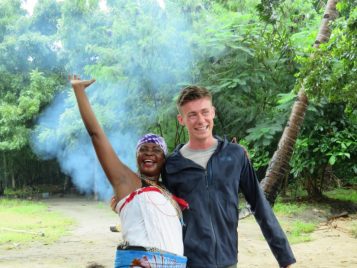 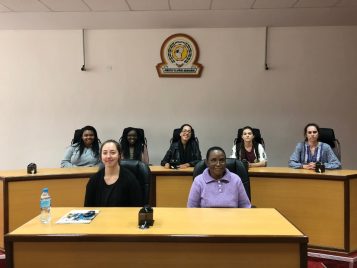 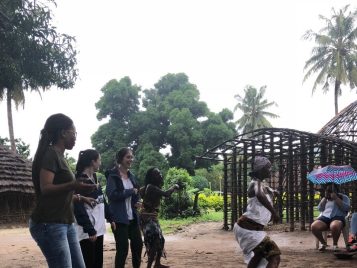 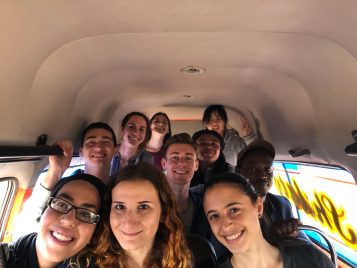 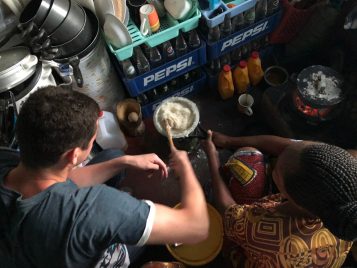 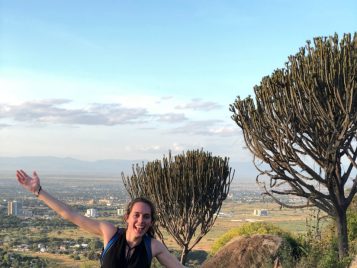 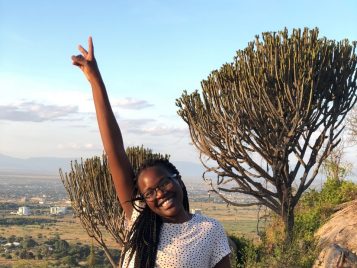 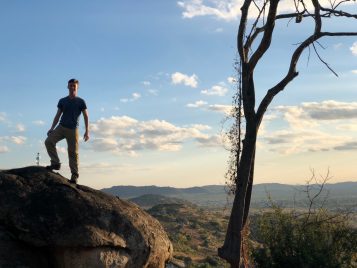 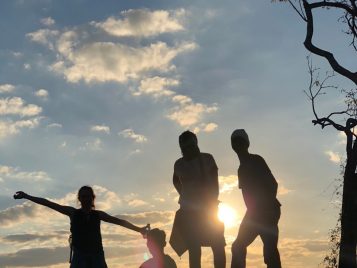 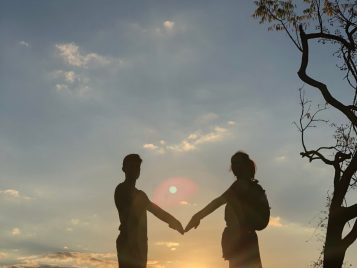 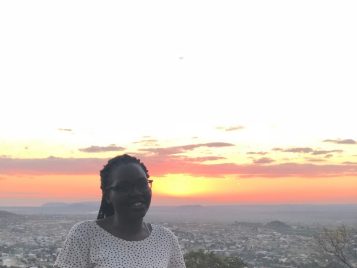 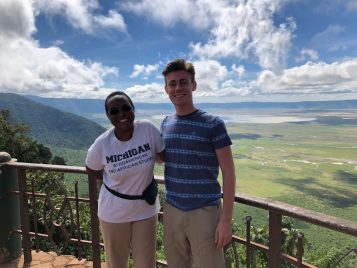 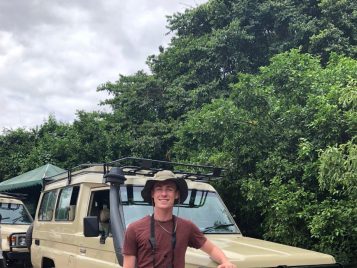 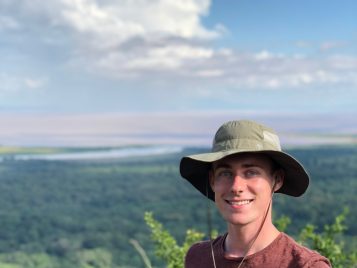 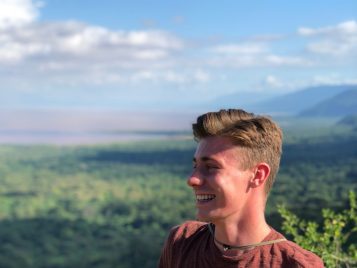 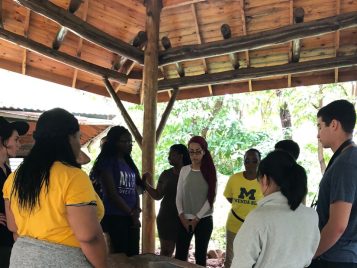 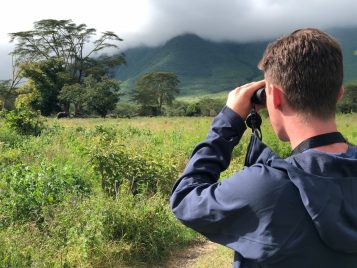 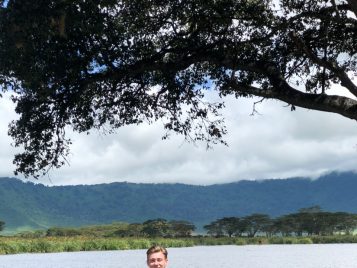 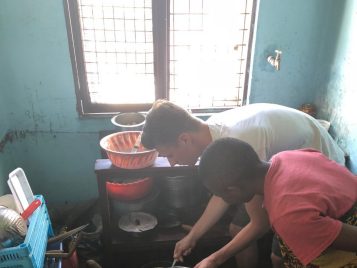 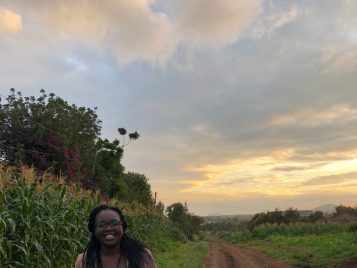 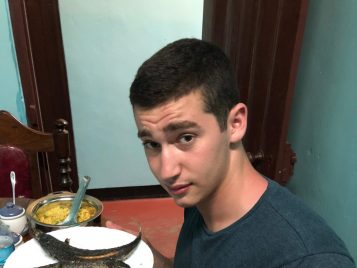 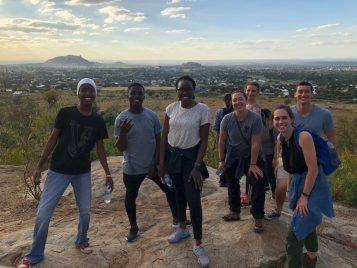 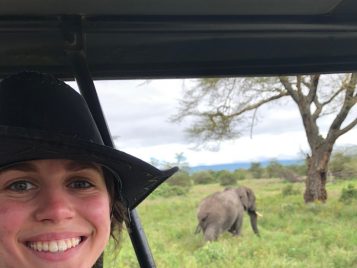 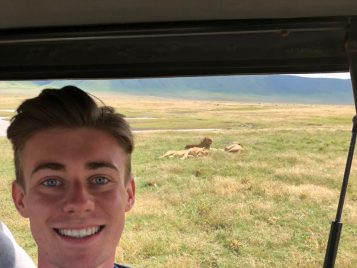 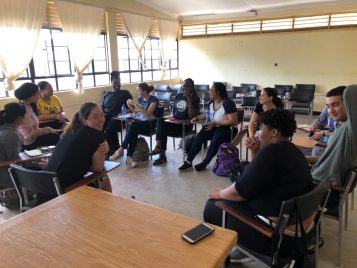 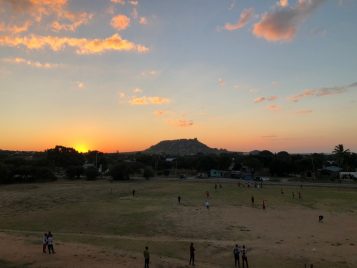 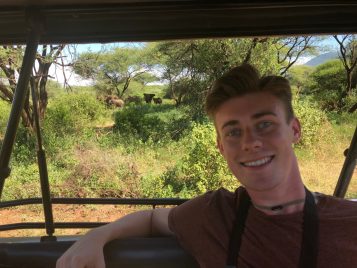 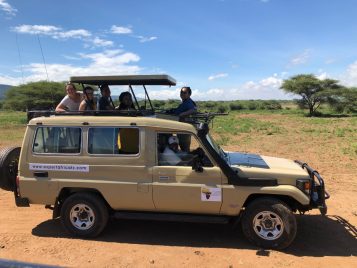