The Degree of Fine-Tuning in our Universe 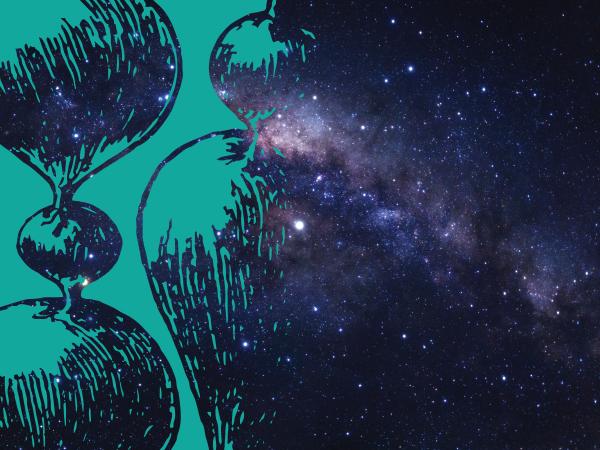 The fundamental constants of nature must fall within a
range of values in order for the universe to develop structure and
ultimately support life. This talk considers current constraints on
these quantities and assesses the degree of tuning required for the
universe to be viable. In the realm of particle physics, the relevant
parameters are the strengths of the fundamental forces and the
particle masses. Additional astrophysical parameters include the
cosmic energy density, the cosmological constant, the abundances of
ordinary matter and dark matter, and the amplitude of primordial
density fluctuations. These quantities are constrained by the
necessity that the universe lives for a long time, emerges from its
early epochs with an acceptable chemical composition, and successfully
produces galaxies. On smaller scales, stars and planets must be able
to form and function. The stars must have sufficiently long lifetimes
and hot surface temperatures. We also consider potential fine-tuning
related to the triple alpha reaction that produces carbon, the case of
unstable deuterium, and the possibility of stable diprotons. For all
of these issues, the goal is to delineate the range of parameter space
for which universes can remain habitable. In spite of its biophilic
properties, our universe is not optimized for the emergence of life,
in that the proper variations could result in more galaxies, stars,
and potentially habitable planets.

Further Information: This collegiate professorship was named in honor
of Ta-You Wu, a graduate of the Michigan Physics Department and
recipient of an Honorary Doctor of Science from the University. He was
one of the central figures of the 20th century in both the Chinese and
Taiwanese physics communities. Adams received his PhD at U. C.
Berkeley, where his advisor was Professor Frank H. Shu, who in turn
has close ties to Ta-You Wu and his family. Naming this Collegiate
Professorship after Ta-You Wu honors Prof. Wu, the Michigan Physics
Department, and Adams' PhD mentor (Shu).
Astronomy
1085 S. University
323 West Hall
Ann Arbor, MI 48109-1107
astroweb@umich.edu
734.764.3440
734.763.6317
Sitemap
Facebook