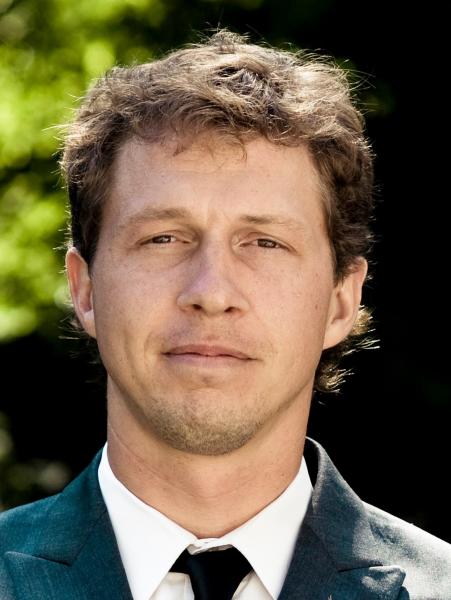 Near-Earth Asteroids (NEAs) are transients that have escaped the Main Asteroid Belt and spend a paltry 10 Myr on planet-crossing orbits before hitting the Sun, a planet or getting ejected from the Solar System. All of the various taxonomic types of asteroids are represented amongst NEAs, but due to their chaotic orbits it is not possible to precisely retrace their history and determine where in the Main Asteroid Belt they came from. Furthermore, km-sized NEAs, are unlikely to have survived Solar System history intact and are expected to be reaccumulated remnants from a larger disrupted asteroid - they are often referred to as "rubble piles". In sum, any given small NEA comes from an unknown place and has an unknown parent asteroid and history.

However, a few NEAs are being visited by spacecraft and, ultimately, their returned samples from should/might clarify their specific history and evolution. In the meantime their geology can reveal much of its history and shed light on its history in the Main Asteroid Belt.

We report on the current status and scientific results of NASA's OSIRIS-REx sample return mission that is visiting the B-type near-Earth asteroid (101955) Bennu. The spacecraft launched in September 2016, arrived at Bennu in December 2018 and will survey and study the asteroid until attempting to collect a sample in the summer of 2020 and return it to Earth in 2023. What will be learned from studying and sampling one near-Earth Asteroid?

Please note: Should you require any accommodations to ensure equal access and opportunity related to this event please contact Stacy Tiburzi at 734-764-3440 or stibu@umich.edu.