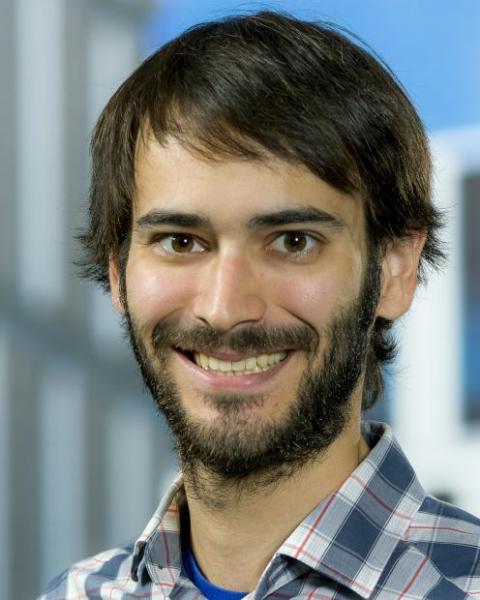 Spectroscopy of Galaxies in the Early Universe: A JWST Sneak Peek

Even though the first abundant population of star-forming galaxies at z > 6 have been discovered in deepest imaging campaigns with Hubble, the redshift and intrinsic faintness of these objects present a challenge for spectroscopy. As such, relatively little is known about the physical conditions inside galaxies at the earliest cosmic times. In this talk I will highlight my recent work that circumvents these issues by focusing on “extreme” galaxies at lower redshifts (1 < z < 6), using cutting-edge facilities such as MUSE on the VLT as well as Hubble imaging and spectroscopy. With deep, un-targeted spectroscopic datasets, I have uncovered an abundant population of galaxies with physical properties similar to expectations for those at the highest redshifts. This includes a hitherto invisible population of the faintest and lowest-mass galaxies ever discovered at cosmological distances. Detailed studies of these systems shed light onto the galaxy formation process and have revealed deficiencies in our current understanding of stellar populations. This work is a key stepping-stone for extragalactic science in the JWST era and beyond.

Please note: Should you require any reasonable accommodations to ensure equal access and opportunity related to this event please contact Stacy Tiburzi at 734-764-3440 or stibu@umich.edu.