Highlights from the 2019 ALC Graduation and Awards Ceremony 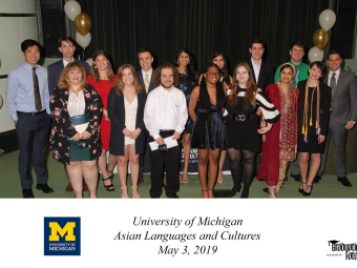 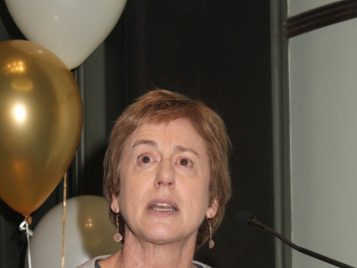 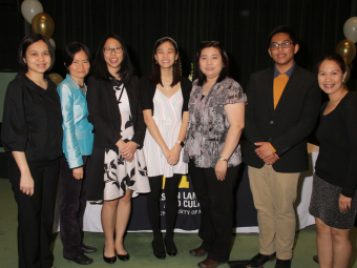 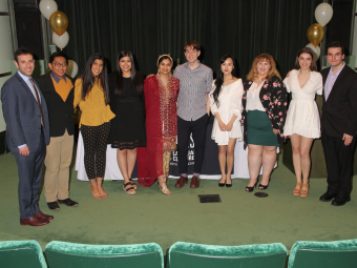 The Asian Languages and Cultures Graduation and Awards Ceremony was held this year on Friday, May 3 in the Rackham Graduate School. Over 150 faculty, staff, students, and family members attended to recognize those who were receiving department awards or graduated as part of the class of 2019.

The ceremony began by acknowledging promising students within each of our language programs. These students stood out amongst their peers in both their academic and extracurricular pursuits. The 2019 language award recipients were:

Department faculty, including Department Chair Susan Juster, were proud to announce the winners of the following awards:

The Department of Asian Languages and Cultures wishes to extend it's sincerest congratulations to all of our awardees and graduates this year. Thank you for taking part in this special day.