CSEAS Lecture Series. Making Life in the Aftermath of War in Lao PDR 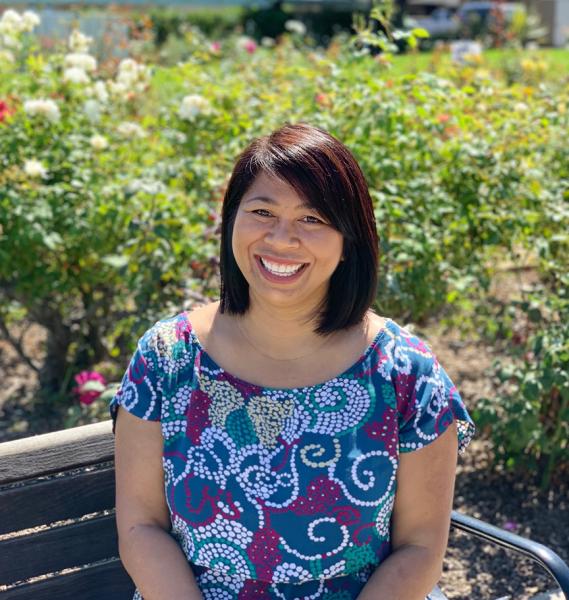 Lecture Summary: After the end of the US wars in Southeast Asia, Laos faded from historical and contemporary interest. Eighty million unexploded bombs remain in the soil, from more than 270 million bombs dropped in Laos over a period of nine years (1964‐1973). People in Laos have taken creative, critical, and sometimes deadly measures to extricate themselves from the large quantities of war metal embedded throughout the country. Some have recycled, melted, and transformed war metals into commodities for consumption, while others have collected and displayed empty bomb casings in their homes and businesses as a record of the US air war in Laos. Bringing together the relationship between war and the environment, this talk examines how cluster bomb metals are circulated and consumed, and how such actions shape life-making practices in the war’s aftermath.

Davorn Sisavath is assistant professor in the Department of Asian American Studies at California State University, Fullerton. She received her PhD in Ethnic Studies at UC San Diego, and has received several awards, including the UC President's Postdoctoral Fellowship and the UC Human Rights Fellowship. Her writing has appeared in Radical History Review, Journal of Transnational American Studies, Anthropological Quarterly, Critical Ethnic Studies Journal, and Verge: Studies in Global Asias.