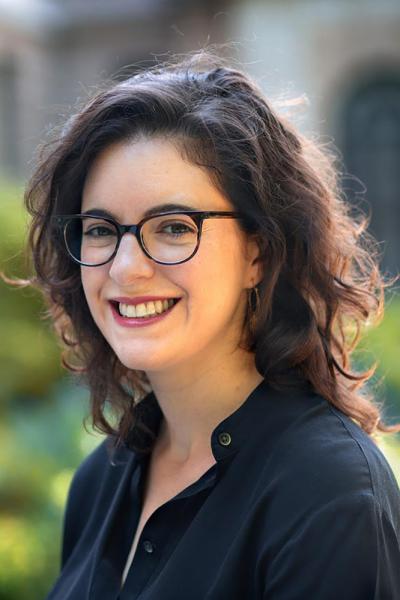 Free and open to the public. Register at https://myumi.ch/dOmrB

The relationship between knowledge and power in agrarian development projects has been widely acknowledged, but what about the relationship between ignorance and power? Through analysis of Indonesia’s peatland development over the past three decades, this talk considers how state officials, scientists, and corporations have deployed ignorance strategically as a means to land access and control. Drawing on long-term fieldwork in Central Kalimantan, Indonesia, Professor Goldstein look specifically at an area called the Mega Rice Project, a peat swamp forest that was drained for rice production in the mid-1990s and has since undergone dramatic biophysical transformation as the peat burns and releases carbon dioxide into the atmosphere. Since 2000, this area has been the site of various state and NGO interventions to repair the landscape, most of which have been deemed failures. She argues that through these peatland development projects, elite actors have generated passive and active ignorance in ways that serve to protect the developmental status quo.

Jenny Goldstein is an assistant professor in the Department of Global Development at Cornell University. She has a Ph.D. in geography from UCLA and works across political ecology, critical development studies, and science and technology studies. She has been conducting qualitative fieldwork in Indonesia since 2010 on the political economy of socio-ecological land use change and the politics of climate change knowledge. Other research interests include the human health impacts of ecological change and the role of digital infrastructures in environmental governance. Her recent articles have been published in Antipode, Environment and Planning E, Singapore Journal of Tropical Geography, and Geoforum. She is also the co-editor of the forthcoming book The Nature of Data: Infrastructures, Environments, Politics (University of Nebraska Press, 2022) and is currently working on a book project about the role of ignorance and uncertainty in Indonesia’s peatland development and restoration.

---
If there is anything we can do to make this event accessible to you, please contact cseas@umich.edu. Please be aware that advance notice is necessary as some accommodations may require more time for the university to arrange.
Asian Languages and Cultures
Suite 6111
202 South Thayer Street
Ann Arbor, MI 48104-1608
um-alc@umich.edu
734.764.8286
Sitemap
Facebook Twitter