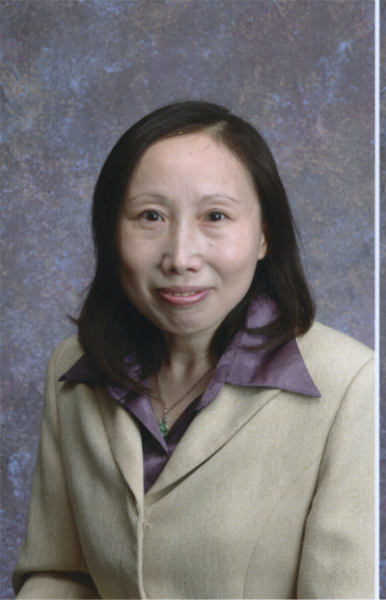 Please register in advance for this Zoom webinar here: https://myumi.ch/7ZyDX

The International Writing Program (IWP), co-founded by American poet Paul Engle and his wife, Sinophone novelist Hua-ling Nieh Engle at the University of Iowa, invited 57 writers from mainland China, 64 from Taiwan and 29 from Hong Kong from 1979 to 2019. Bringing literary representations of the residency by Chinese writers into a productive dialogue with field research and historical analysis, the talk will show that translation functioned as a tool for not only literary exchange but also cultural diplomacy in the tumultuous “first encounters” between Chinese literature and world literature on the platforms provided by IWP.

Jin Feng 馮進received her PhD in Asian Languages and Cultures from the University of Michigan, Ann Arbor in 2000. She is Professor of Chinese, the Orville and Mary Patterson Routt Professor of Literature, and Associate Dean for Faculty Development, Diversity, Equity, and Inclusion at Grinnell College. She has published four English monographs: "The New Woman in Early Twentieth-Century Chinese Fiction" (Purdue, 2004), "The Making of a Family Saga" (SUNY, 2009), "Romancing the Internet" (Brill, 2013), and "Tasting Paradise on Earth" (U of Washington, 2019), three Chinese books such as "The Foodies’ Book" (Chihuo zhi shu, 2020), and numerous articles in both English and Chinese. She is currently researching and writing on the institutionalization of creative writing in China.
Asian Languages and Cultures
Suite 6111
202 South Thayer Street
Ann Arbor, MI 48104-1608
um-alc@umich.edu
734.764.8286
Sitemap
Facebook Twitter