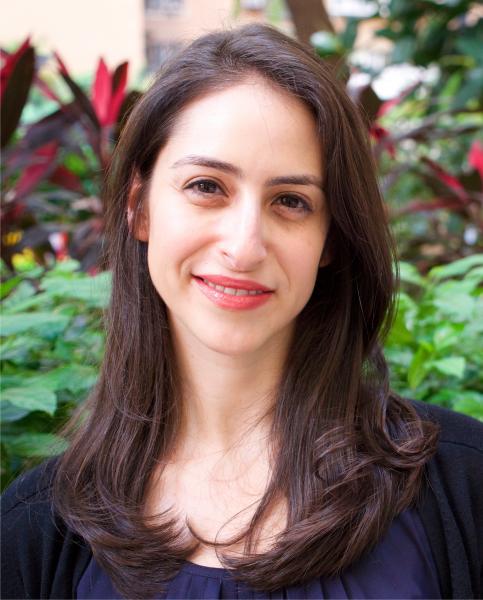 Please register in advance for this Zoom webinar here: https://myumi.ch/AxpEy

This talk takes the titular object of the play Jubaopen 聚寶盆 (Cornucopia), attributed to the Suzhou playwright Zhu Suchen 朱素臣 (ca. 1620–after 1701), as the point of departure for an exploration of the productive possibilities of early modern drama. Like the jubaopen—a magical basin that reproduces ad infinitum whatever is placed inside—the Suzhou stage poured forth strings of coin, jars of gold, and carts of silver. Here the experience of living through China’s “silver century,” when the silver extracted from Japanese and New World mines flooded the Jiangnan marketplace, metamorphosizes into a fantasy of endless accumulation. The generative capacity of the Suzhou stage was not limited to the literal appearance of treasures on stage (nor to the profits made off stage by a group of playwrights whose work is often described as “commercial”); rather, the Suzhou plays show how commercial subjects and objects can be made narratively, morally, and socially productive. This talk argues that it is in this transformation of the stage into a self-consciously productive space, and the transformation of authors, actors, and audience members into similarly productive economic subjects, that the Suzhou plays enacted an early modern imaginary that linked the stages of Jiangnan to those in the far-flung but increasingly interconnected commercial centers of Amsterdam, London, Venice, and Osaka.

Ariel Fox is an assistant professor of Chinese literature in the Department of East Asian Languages and Civilizations and the Committee on Theater and Performance Studies at the University of Chicago. She received her BA in East Asian Studies from Columbia University and her PhD in East Asian Languages and Civilizations from Harvard University. Her work explores the intersection of literary and economic imaginaries in late imperial China. She has recently completed a book manuscript, “The Cornucopian Stage: Performing Commerce in Early Modern China,” and is currently working on a project on monetary and literary forms.
Asian Languages and Cultures
Suite 6111
202 South Thayer Street
Ann Arbor, MI 48104-1608
um-alc@umich.edu
734.764.8286
Sitemap
Facebook Twitter