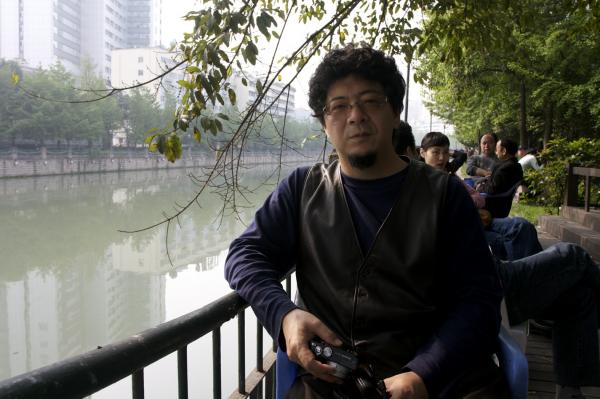 Note that this event begins at 7pm, Ann Arbor time. This talk will be delivered in Japanese with English translation.

This lecture covers differences between Japan and China, including relationships between the press and government, questions of Western and non-western tradition, etc. This talk is informed by Aso’s work in journalism and the NPO AsiaCommons.

This speech mainly discusses the differences in the mentalities of the Chinese and Japanese public through reviewing and revisiting the anti-Japanese protests in China in 2004 and 2012. Such demonstrations seem to have more impact on the Japanese people than on the Chinese people. It is said that after these protests, the Japanese society basically feels dismayed at the Chinese people. My talk is to explore the reasons for such differences. I will address some interviews I had with the artists living in Beijing Artist Village in the 1990s and civil society in the 2000s in order to illustrate the unique relationship between the Chinese government and its citizens as well as the ideas of Japanese people about this issue. In addition, with the above analysis and conclusions, I will talk about the future non-governmental exchanges between China and Japan and Japan’s considerations on Hong Kong and Taiwan, the Chinese ethnic relationship, and its democratization progress. If there is enough time, I will introduce the NPO activities we have sponsored and organized.

His publications include "The Beijing Art Village”, “The Passion of Chinese”, “Modern China which Japanese news media does not report”, among others. He recently delivered two lectures, “Interpersonal Relationships between Japan and China” and “Modern Chinese Culture” at Kanagawa University and Saitama University.

This colloquium series is made possible by the generous support of the U.S. Department of Education Title VI grant.