CSAS Lecture Series | The Price of Acceptability: On South Asian Inclusion and Exclusion in the US 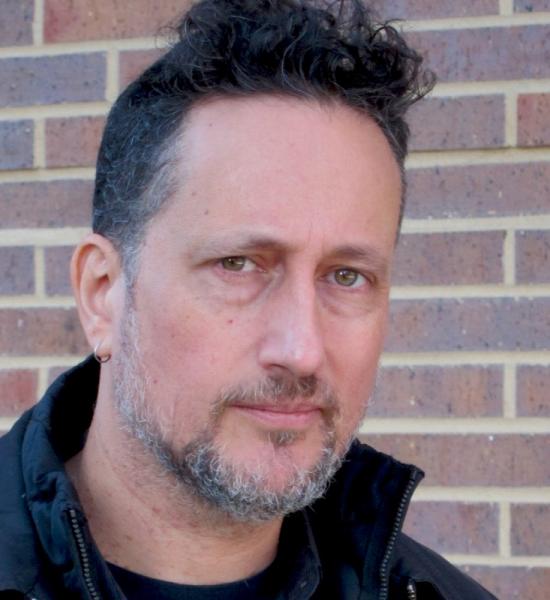 Bald will draw upon his past and ongoing historical research to trace out the ways that, for more than a century, South Asians have been simultaneously celebrated and vilified in U.S. popular culture and accepted only within narrowly and purposefully drawn limits as immigrants and citizens. He will examine a series of moments in South Asian American history - the "India Craze" at the turn of the 20th century; the shifting immigration laws of 1917 and 1965; the 1923 Supreme Court case of Bhagat Singh Thind; the 2016 presidential election - assessing how the "model minority" idea functions not simply as a myth, but as part of structures and processes of state discipline.

Vivek Bald is a scholar, filmmaker, and digital media producer whose work focuses on histories of migration and diaspora, particularly from the South Asian subcontinent. He is the author of Bengali Harlem and the Lost Histories of South Asian America (Harvard University Press, 2013), and co-editor, with Miabi Chatterji, Sujani Reddy, and Manu Vimalassery of The Sun Never Sets: South Asian Migrants in an Age of U.S. Power (NYU Press, 2013). Bald's articles and essays have appeared in Souls, Dissent, South Asian Popular Culture, and the collections Black Routes to Islam, Asian Americans in Dixie, and With Stones in Our Hands: Writings on Muslims, Racism, and Empire. His documentary films include Taxi-vala/Auto-biography (1994) and Mutiny: Asians Storm British Music (2003). Bald is currently working on a second book, The Rise and Fall of "Prince" Ranji Smile: Fantasies of India at the Dawn of the American Century, as well as the transmedia "Bengali Harlem/Lost Histories Project" which includes a feature-length documentary film, "In Search of Bengali Harlem", slated for broadcast on PBS in 2012, and an accompanying web-based community history platform. He is Associate Professor in Comparative Media Studies and Writing at the Massachusetts Institute of Technology and a member of MIT's Open Documentary Lab.

Registration for this Zoom lecture is required: https://umich.zoom.us/meeting/register/tJMrc-qorDkuE9VBv2d12jFx7naYiR9Vowtb

If you are a person with a disability who requires an accommodation to attend this event, please reach out to us at csas@umich.edu at least 2 weeks in advance of this event. Please be aware that advance notice is necessary as some accommodations may require more time for the university to arrange.
Asian Languages and Cultures
Suite 6111
202 South Thayer Street
Ann Arbor, MI 48104-1608
um-alc@umich.edu
734.764.8286
Sitemap
Facebook Twitter