CSEAS Lecture Series. Massacre in Myanmar: How two reporters uncovered a Rohingya mass grave—and the price they paid for it 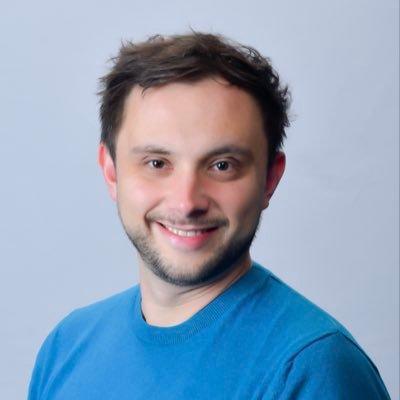 In August 2017, the Myanmar military launched a massive offensive against Rohingya Muslims living in the country’s northwest, killing thousands of people, burning hundreds of villages, and pushing more than 700,000 Rohingya across the border to Bangladesh. The Aung San Suu Kyi government declined to condemn the offensive. Many ministers claimed the Rohingya burned their own homes and returned to their “homeland” of Bangladesh. The officials declared the area off limits to the press, but two Myanmar journalists with the Reuters news agency, Wa Lone and Kyaw Soe Oo, kept reporting. They uncovered a mass grave with ten Rohingya men and boys, complete with before and after pictures of the execution and first-person, on-the-record testimonies by the perpetrators.

The Pulitzer-prize-winning investigation, carried out by Wa Lone, Kyaw Soe Oo ( https://www.reuters.com/investigates/special-report/myanmar-rakhine-events), and their colleagues, for the first time described the inner workings of what the US government called, the genocide of the Rohingya. It also presented the Suu Kyi government with incontrovertible evidence of crimes committed by the military, resulting in the prosecution of several soldiers and officers. The military pulled out all the stops to prevent the publication of the story: It entrapped the journalists in an elaborate sting operation, and a Myanmar court later sentenced them to seven years in jail, of which they served about 18 months before receiving a presidential amnesty. The case underscored the enduring power of the army in a nominally civilian administration of Aung San Suu Kyi. The simmering tension boiled over when the staunchly anti-Rohingya commander-in-chief Min Aung Hlaing staged a coup d’état in February 2021, reversing years of democratic reforms.

Speaker Bio
Antoni Slodkowski is the Tokyo correspondent for the Financial Times, where he covers the biggest business stories in the world’s third-largest economy, a position he assumed this year after working as the deputy bureau chief at Reuters in Tokyo. In that role, Slodkowski led the bureau’s politics and general news team and its coverage of the Olympics and the pandemic. He returned to Japan after four years in Myanmar, where his team covered the ethnic cleansing of the Rohingya. During that reporting, two of his colleagues, Wa Lone and Kyaw Soe Oo, were arrested and imprisoned in an effort to stop the publication of a story exposing a massacre of ten Rohingya men. That and other stories won the team the Pulitzer Prize for International Reporting. A native of Poland, Slodkowski is a graduate of the University of London’s School of Oriental and African Studies.

Register here: http://myumi.ch/G1m9n
--
If there is anything we can do to make this event accessible to you, please contact cseas@umich.edu. Please be aware that advance notice is necessary as some accommodations may require more time for the university to arrange.
Asian Languages and Cultures
Suite 6111
202 South Thayer Street
Ann Arbor, MI 48104-1608
um-alc@umich.edu
734.764.8286
Sitemap
Facebook Twitter