The Michigan Anthropology Colloquia Series: "How to wonder with techno-legal devices? Lists, Taxonomies, and the Making of a Future History in Costa Rica" 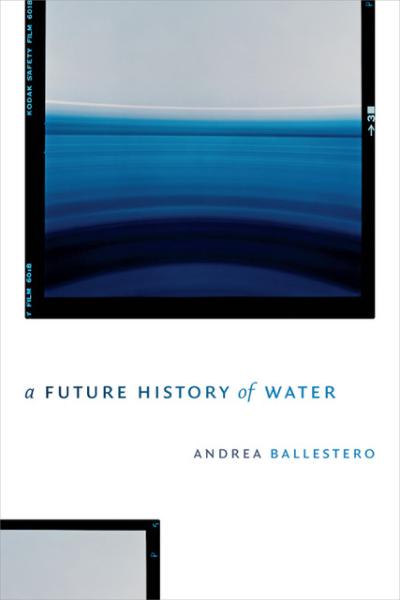 Title: How to wonder with techno-legal devices? Lists, Taxonomies, and the Making of a Future History in Costa Rica.

Abstract: How do people commit to intervening in the future while acknowledging its unruliness? I propose the figure of the techno-legal device as a lively space where we can learn how people constantly negotiate the form of the worlds they want to bring about. I will focus on one device: a list of water types produced by Costa Rican congressional representatives during the discussion of a constitutional reform to recognize water as a public good and a human right. During the fifteen years the discussion lasted, Libertarian representatives made a series of seemingly outrageous claims: they theatrically declared that if water were a human right, ice cubes would become state property; they claimed that since all human bodies are 70% water, the reform would turn 70% of human bodies into state property. Session after session, they produced a typology of state-owned waters that challenged any definition of what water is, of where its borders sit, and of what ideas such as public goods and human rights entail. When analyzed as a techno-legal device, the Libertarian list allows people to establish relations with facts, matter, and politics. In this capacity, the list helps us see how a theatrical rejection of the human right to water is the making of a future history—a way of bringing about a series of preconditions that can only be recognized as meaningful in the yet to come.

Bio:
Andrea Ballestero is Associate Professor of Anthropology at the University of Southern California and Director of the Ethnography Studio https://ethnographystudio.org/. Since 2002 she has conducted research in Costa Rica, Brazil, and elsewhere studying how water is defined, distributed, and valued. She is currently researching cultural imaginaries of the underground in Costa Rica, particularly of aquifers for her second book, tentatively titled Expanding the Social World Downwards. Recent publications include A Future History of Water (Duke University Press, 2019 --open access), Touching with Light (Science, Technology and Human Values, 2019), and Experimenting with Ethnography: A Companion to Analysis co-edited with Brit Ross Winthereik (Duke, 2021 --open access). Her publications can be found at https://andreaballestero.com/event will be available soon.
Anthropology
101 West Hall
1085 S. University Ave.
Ann Arbor, Michigan 48109-1107
michigan-anthro@umich.edu
734.764.7274
734.763.6077
Sitemap
Facebook Twitter Youtube