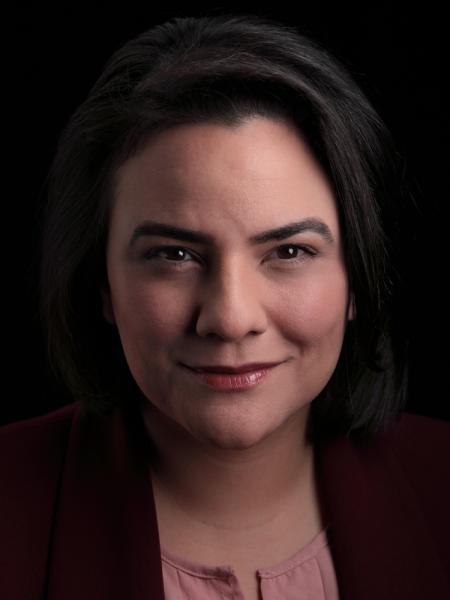 The 2020 Shaw Lecture has been postponed until further notice. We apologize for the inconvenience.

Exploring her identity as an immigrant Muslim woman on the front lines of civil rights and liberties in Michigan, Rana Elmir will examine the well-organized Islamophobia industry and the relentless attacks on Muslim women who face unique challenges borne of both a presumption of guilt, as well as the additional presumption of victimhood. Muslim women’s status as both villains and victims not only drives discrimination, harassment and hate crimes, but promotes cynical policy proposals designed to “save” Muslim women that are actually rooted in anti-Muslim bias.

Rana Elmir is the deputy director of the ACLU of Michigan and has devoted her career to storytelling, action and activism. As part of the senior management team, she works in conjunction with the ACLU’s legal, legislative and development departments to increase understanding and appreciation of the Bill of Rights. Rana lectures often on anti-Muslim bias, the importance of storytelling, free speech and the intersection of race, faith, and gender. The Washington Post has published two op-eds written by Rana: “Stop asking me to condemn terrorists just because I’m Muslim” and “How Muslim women bear the brunt of Islamophobia.” Prior to her role as deputy director, Rana held the position of communications director for the ACLU of Michigan. Rana is a graduate of Wayne State University’s Journalism School and the Journalism Institute for Minorities.