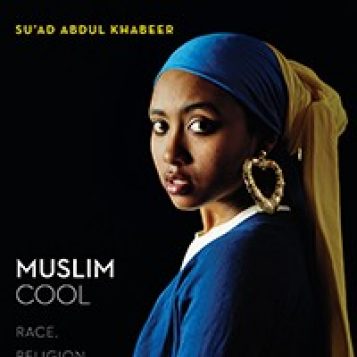 Interviews with young, black Muslims in Chicago explore the complexity of those with identities formed at the crossroads of Islam and hip hop