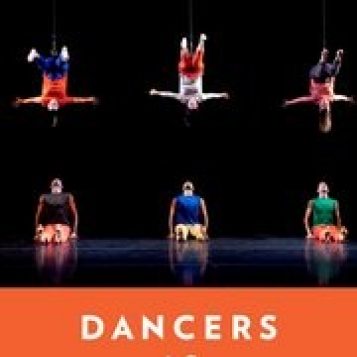 Dancers as Diplomats chronicles the role of dance and dancers in American cultural diplomacy. In the early decades of the Cold War and the twenty-first century, American dancers toured the globe on tours sponsored by the U.S. State Department. Dancers as Diplomats tells the story of how these tours shaped and sometimes reimagined ideas of the United States in unexpected, often sensational circumstances - pirouetting in Moscow as the Cuban Missile Crisis unfolded and dancing in Burma shortly before the country held its first democratic elections. Based on more than seventy interviews with dancers who traveled on the tours, the book looks at a wide range of American dance companies, among them New York City Ballet, Alvin Ailey American Dance Theater, the Martha Graham Dance Company, Urban Bush Women, ODC/Dance, Ronald K. Brown/Evidence, and the Trey McIntyre Project, among others. During the Cold War, companies danced everywhere from the Soviet Union to Vietnam, just months before the United States abandoned Saigon. In the post-9/11 era, dance companies traveled to Asia and Latin America, sub-Saharan Africa and the Middle East.