The Images You See...

American Culture's curriculum allows students a better understanding of the nation's diversity and the U.S.'s role in a global context.  We explore what it has meant -- and continues to mean -- to claim to be an American.  The images of the Stars and Stripes featured on this web-page and elsewhere, we hope, will similarly prompt visitors to ponder similar questions for themselves.  We have dubbed this project "American Flags in Unexpected Places." Given that the flag is the most instantly recognizable and widely-circulating icon for the nation, it is not surprising to see that it has so often been physically present during key debates about the past, present, and future of the United States.  Its deployment by various political and social groups at any given moment attests to the tremendous diversity of opinions and perspectives that informs the meaning of U.S. nationalism. 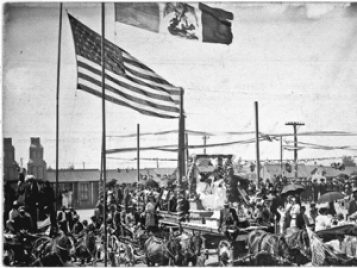 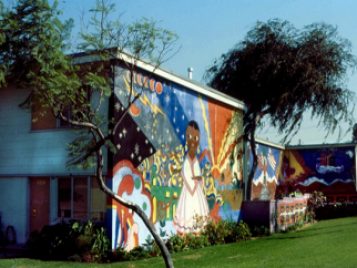 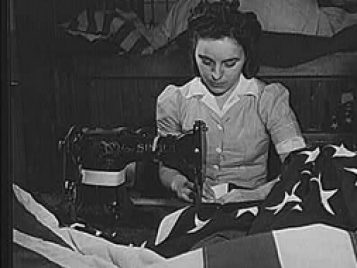 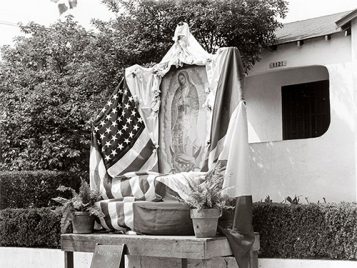